We believe 3D is the future of communication.

So we're building the tools that make it happen.
The SPK Technology Story

One founder worked in architecture, the other in game design. They were both knew the struggle of 3D modeling software and the inability to easily share and explore models from a desktop computer. So, they came up with a brilliant idea: create a way for anyone, anywhere to simply and intuitively explore 3D models on smartphones and computers in a way that feels as natural as making a phone call or sending an email.

In 2012, they gathered a group of software engineers to begin development on an interactive platform that supported multiple desktop and mobile devices for instant and fluid 3D navigation.

Several patents later and with over 1 million dollars invested annually into R and D, we’ve taken that idea even further with expansions into augmented reality, virtual reality, and automatic photorealistic cloud-rendering for mobile devices. 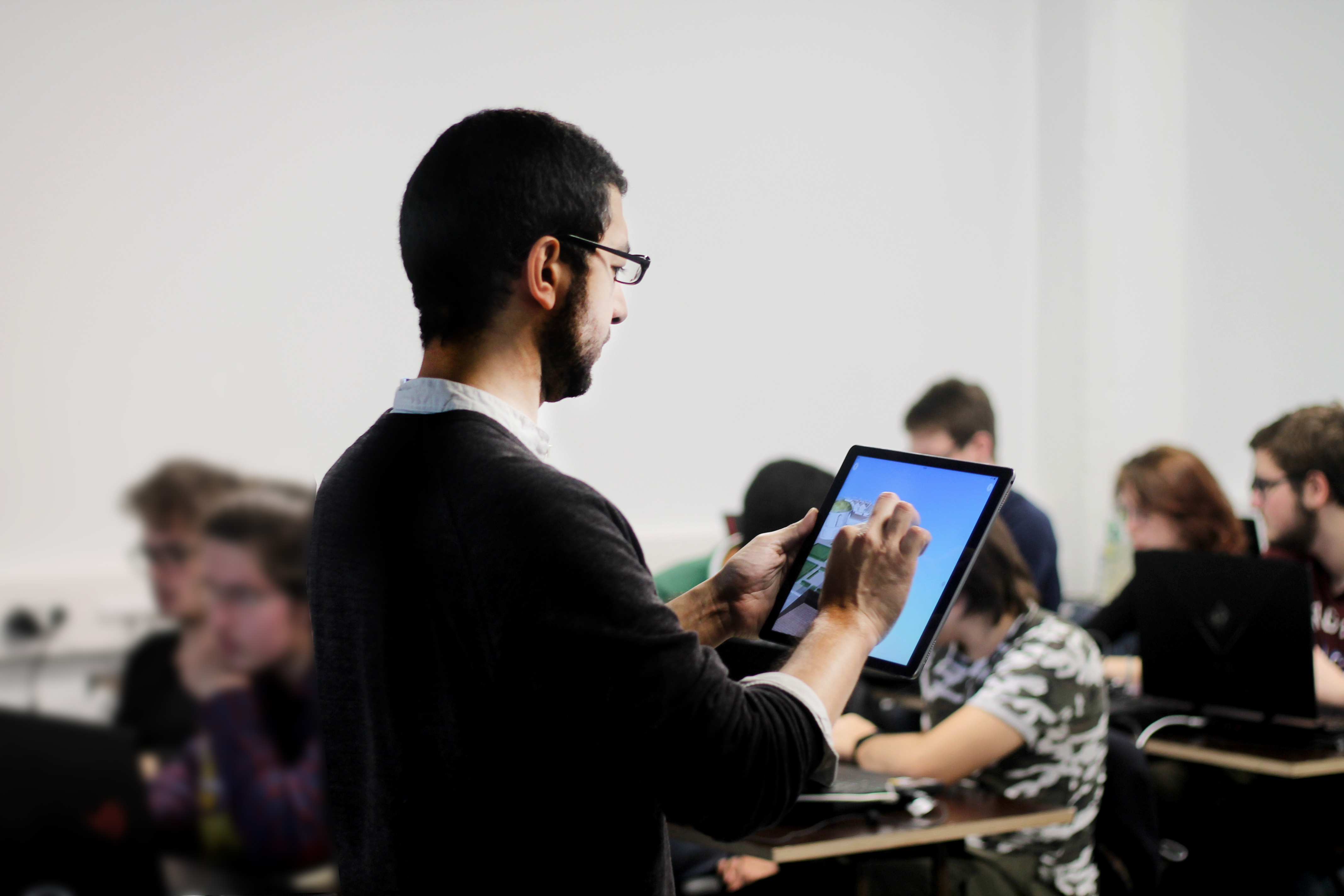 First public Kubity prototype launched to a small group of beta testers with a plug-in that allowed users to import 3D models from SketchUp to their browser.

Launched web application using WebGL technology. For the first time, users were able to drag and drop any SketchUp file in a web browser.

Launched mobile application on the App Store for iPhone, iPod, and iPad as well as on Google Play for Android devices.

Launched Kubity PRO: a one-click plugin for SketchUp and Revit, along with a mobile-first revamp of Kubity Go to allow PRO-to-Go device pairing for automatic model sync.

Launched ArchiKlip: a simple and powerful web app that automatically renders and animates  3D models, then exports an mp4 video for download.

Prioritizing a 'do it in the cloud' mindset, Kubity functionalities are migrated to a simple drag-and-drop web app.

Released the all new rvt2skp plugin for Revit that solved common interdisciplinary BIM to CAD workflow issues for fast, easy and accurate Revit to SketchUp exports.

The Values That Guide Us

We strive to do things nobody has ever done before. And to solve problems our customers didn’t even know they had.

Things move fast in technology and so do we. Our team is agile and always ready with new ideas that push us to get creative.

We keep expectations high and the atmosphere light. Afterall, it’s hard not to have a good time when you play with AR/VR all day.